Moto 360 is being rolled out to Android Wear users with some cool and nifty functions along the way, with two new colors, the exclusive and daring champagne gold and the sleek silver. While the Moto 360 has new colors, it has also gotten an update to Android 5.0 Lollipop, and that means even more cool functions.

Ok, now that you can download these updates from the Google store, at least that is what we are hearing at this point, the aim of the Android update is to simplify browsing and switching watch faces and now you can also see your battery usage and storage while bringing a cards back if you have dismissed it

With the new mode you can mute vibrations and keep the screen if you’re in a dark room for some reason with a sunlight mode as well which gives your screen a boost, a temporary boost.

The smart watch concept is a nifty one and the Moto 360 has definitely proven that the smart watch can be fashionable and functional. There’s a positive splendor to outer Moto 360 build quality too, not just its form. Its stainless steel housing and genuine leather default wristband make it appropriate for almost any occasion. It’s enough to make it rank second in our best smartwatch list. 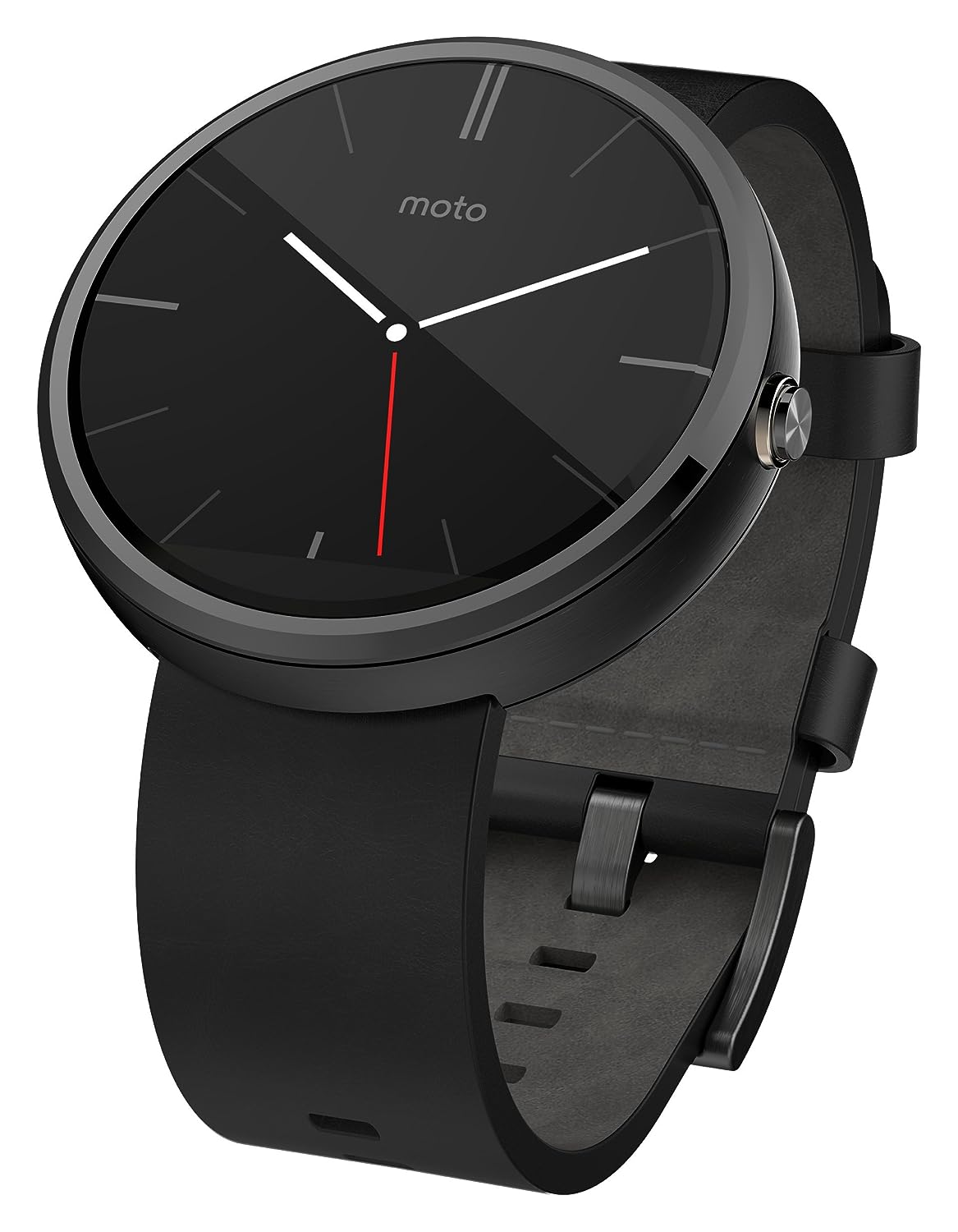 Moto 360 is a modern timepiece powered by Android Wear. Comfortable, familiar, and crafted with the finest materials, Moto 360 keeps you up to date without taking you away from the moment. Glance at your wrist to see updates or just speak to get the info you need. Because it's time a watch told you more than just the time.

This does mean that the Moto 360 LCD isn’t a full circle. Its ambient light sensor and display drivers are housed inside a blank horizon line that sits at the bottom of the watch face.

How to enable USB debugging and developer options in Android 4.2 and higher (Android 4.2/Android 4.3/Android 4.4)

The Best Smartphones For Seniors and Elderly – January 2018

27409
Julia Ann Nice article to know the best Laptop for Programmers and developers. I persona... Best laptops for developers doing coding and programming in 2018
Unknown You have to flash official firmware i got problem same you and i flash firmwar... How to enter Recovery mode and ODIN mode/Download mode on Galaxy S3
biplab_poddar Skins, Decals and Sticker for your Console There is a need trend going o... Make your gaming personal with Custom PS3 / PS4 Controllers
jase -These aren't the droids you're looking for -Are these the droids you're look... [Updated] Some fun commands for Google Now / Home and Assistant – Some Easter eggs too
Kerrie Skype has opened up its internet-structured buyer beta on the world, followi... Best Gameboy and Gameboy advance emulator for Android
About TNC

Founded in 2012, Tech News Central delivers technology news from around the globe to tech enthusiasts. Our aim is bring news to the forefront of your lives and allow you to keep up to date with the ever changing word of technology. Quantity is not our aim when it comes to this site; we hope to convince you to stick around by the quality of what we write.
Follow Us
DO NOT COPY
This site is DMCA protected and copying content from this website is against International Copyright Laws.

As an Amazon Associate I earn from qualifying purchases.
We use cookies to ensure that we give you the best experience on our website. If you continue to use this site we will assume that you are happy with it.Ok