Nokia’s new tablet, the N1 was on November 18th 2014, and it runs with Google’s operating system, the Android 5.0 Lollipop and the Z Launcher.

The N1 comes with a 7.9 inch screen and it was first released on the Chinese market before the New Chinese Year (February 15th 2015) costing around $250. At first there were now other countries announced for the product release until now. Recently it was announced in India.

Concerning the technical features, the N1 has 2 GB of RAM and 32 GB internal space. It support Bluetooth 4.0 and Wi-Fi 802.11a/b/g/n/ac while it has also MIMO to provide a better signal.

Furthermore, Nokia’s tablet is equipped with an 8 Megapixels camera, with auto focus which is also able to record 1080p video. On the front there is another 5 Megapixel camera that allows you to do video calls. And thanks to the 5.300 mAh battery, you can do plenty of those without having to worry about your tablet’s power running out.

As you can see for yourself, this is a powerful tablet that the Finnish made available for a very fair price.

Besides the internal powerful technical features the device has a great design. Only 6.9 mm thick, and built by aluminium, while it is available in colour versions of dark grey and silver.

It is worth mentioning for those who are unaware, that after selling the devices department to Microsoft, Nokia worked with Foxconn for the design and produce of the N1. The company’s last effort on the tablets market was the Nokia 2520. 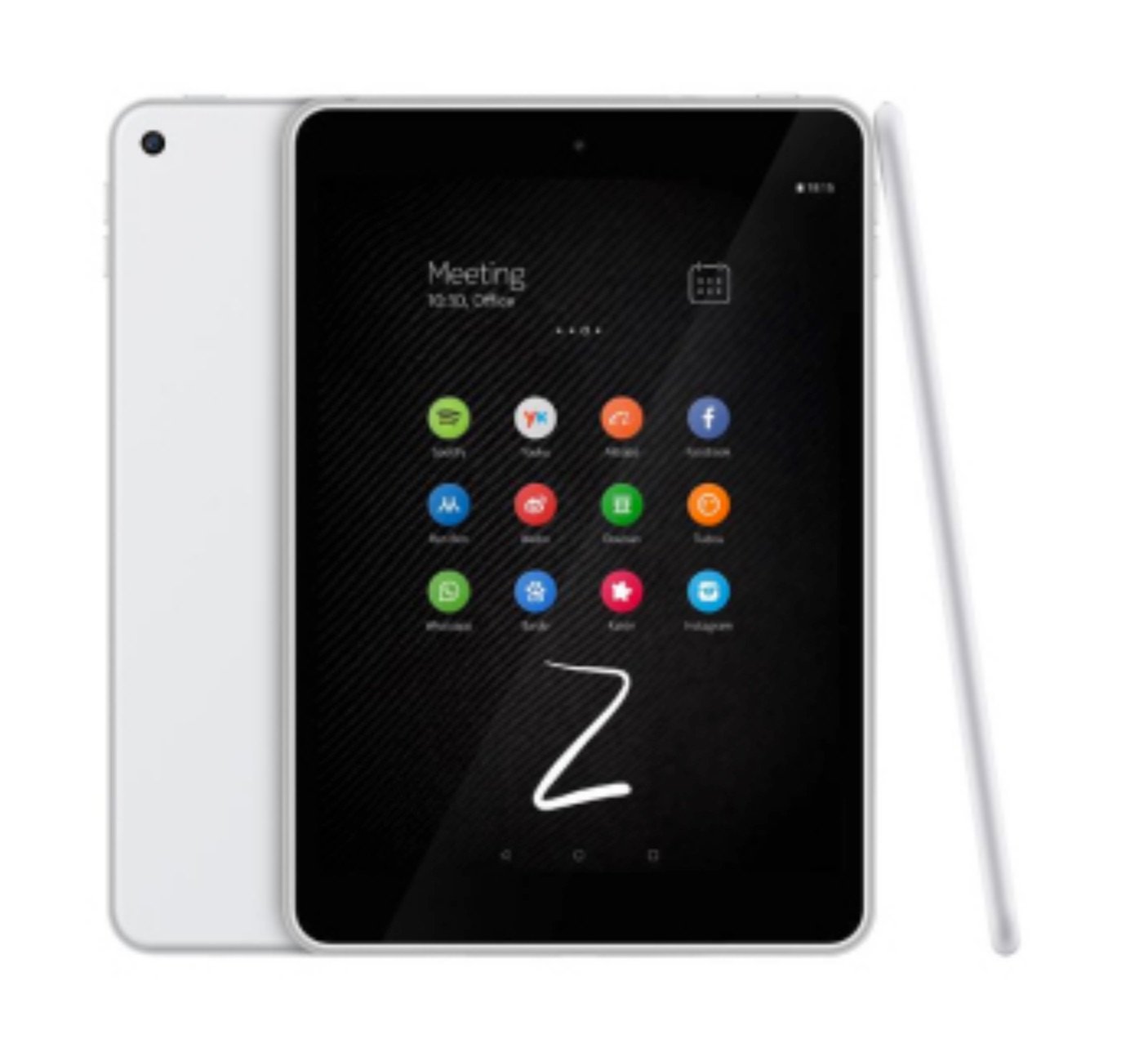 According to the Zauba import data on the website, the Nokia N1 Pad has come to Bangalore from the US and it is meant for internal testing purposes. But considering the Nokia N1 has been a success in China and is also available in Taiwan with Google services on board, it is not a stretch to image that the Foxconn-made tablet will eventually come to India. With it already under test, the likelihood of a launch increases.

Now that Nokia will soon be back to the smartphones markets once it finds the appropriate partner that it’s looking for, we expect to see great devices from the company once again. Stay tuned to read all the latest news on this and many other hot topics!

How to enable USB debugging and developer options in Android 4.2 and higher (Android 4.2/Android 4.3/Android 4.4)

The Best Smartphones For Seniors and Elderly – January 2018

27409
Julia Ann Nice article to know the best Laptop for Programmers and developers. I persona... Best laptops for developers doing coding and programming in 2018
Unknown You have to flash official firmware i got problem same you and i flash firmwar... How to enter Recovery mode and ODIN mode/Download mode on Galaxy S3
biplab_poddar Skins, Decals and Sticker for your Console There is a need trend going o... Make your gaming personal with Custom PS3 / PS4 Controllers
jase -These aren't the droids you're looking for -Are these the droids you're look... [Updated] Some fun commands for Google Now / Home and Assistant – Some Easter eggs too
Kerrie Skype has opened up its internet-structured buyer beta on the world, followi... Best Gameboy and Gameboy advance emulator for Android
About TNC

Founded in 2012, Tech News Central delivers technology news from around the globe to tech enthusiasts. Our aim is bring news to the forefront of your lives and allow you to keep up to date with the ever changing word of technology. Quantity is not our aim when it comes to this site; we hope to convince you to stick around by the quality of what we write.
Follow Us
DO NOT COPY
This site is DMCA protected and copying content from this website is against International Copyright Laws.

As an Amazon Associate I earn from qualifying purchases.
We use cookies to ensure that we give you the best experience on our website. If you continue to use this site we will assume that you are happy with it.Ok